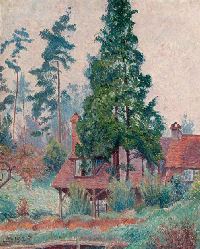 Pissarro and his Artistic Family in London and Grayshott by Nicholas Reed.

Camille Pissarro (the founder of French impressionism) and his three children spent many years in this country and their paintings of England (including Grayshott) from 1870 to the present time make a fascinating record of the country through three centuries. 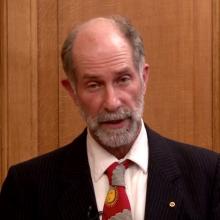 Nicholas Reed is an art historian and archaeologist. In the 1980s he became Founder- Chairman of the Friends of Shakespeare’s Globe. In 2005 he was one of two Lecturer Representatives on the NADFAS Advisory Council and also Vice-Chairman of Folkestone DFAS. He is the author of books on the Impressionists in England, and on the Frost Fairs on the Frozen Thames. His latest book My Father, the Man who Never Was features in his latest NADFAS lecture, War Artists, Spies and the Art of Deception.

Read a report on the lecture by clicking here. 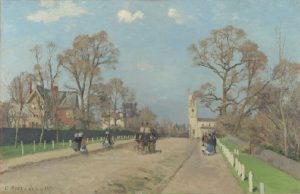 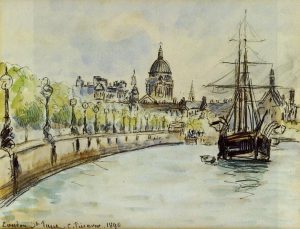