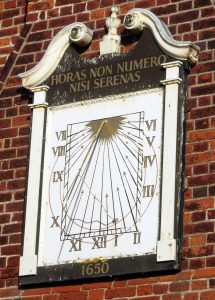 The history of the sundial outstrips that of the clock by at least two thousand years.The lecture examines how time has been told down the ages, from the perspective of the sundial and its competitors. It compares what philosophers and poets thought about time and looks at various aspects of the sundial as:-

The lecture is split into four time periods:- 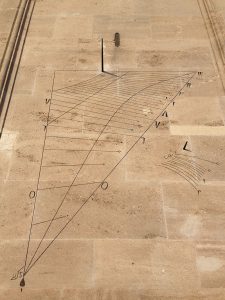 With a great-grandfather and an uncle who were both notable gnomonists ( those interested in Sundials), Kevin has had a lifelong interest in the subject – from both the technical and historical perspectives. He has lectured extensively on the subject to both specialist and general audiences in the UK, USA and Australia.

Kevin (an avid gnonomist) will also bring various examples of sundials to further illustrate his talk. 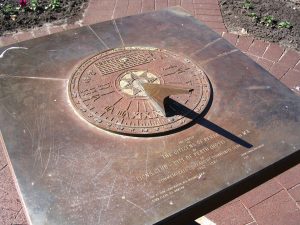