The Healing Power of Plants by Timothy Walker

Despite being used for thousands of years, the role of plants in modern medicine is still considered to be peripheral by many people.  This talk attempts to put the record straight and to show that plant products are used every day, by all of us to relieve pain and suffering, to heal wounds and cure diseases. 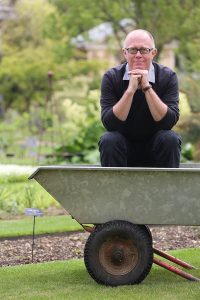 Since 1986 I have given 1,500 public lectures. This was originally part of my work as director of the Oxford University Botanic Garden from 1988 to 2014. Botanic gardens are often described as living museums, and garden curators lecture about them in the same way as museum curators talk about their collections. Since 2014 I have been a college lecturer and tutor at Somerville College Oxford. Gardens are often thought of a place where science and art meet on equal terms. My lectures investigate this relationship.