The Art of the Steal: Nazi Looting During WW II by Shauna Isaac

The Nazis looted over 20% of Western Art during World War II, confiscating art from Jewish families and emptying museums throughout Europe.

This lecture will provide an overview of Nazi looting by setting the scene in Nazi Germany, discussing Hitler’s obsession with art and how the Monuments Men recovered art after the war. Several landmark cases will be discussed in detail, including Gustav Klimt’s celebrated Portrait of Adele Bloch Bauer and the stash of over 1200 artworks found in possession of the son of a notorious Nazi dealer 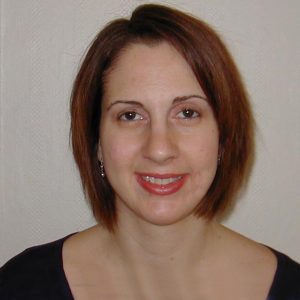 Shauna Isaac has been active in World War II art restitution for several years and has worked with families and government organisations to recover Nazi looted art. She set up the Central Registry on Looted Cultural Property and served as a member of the Working Group for the Holocaust Era Assets Conference in Prague. Shauna studied at the Courtauld Institute of Art in the UK and Smith College in the USA. She is a regular lecturer at the Sotheby’s Institute of Art. Her publications include articles for The Art Newspaper, The Times Literary Supplement and Art Quarterly. She is a contributor to the book Insiders/Outsiders: Refuges from Nazi Europe and their contribution to British Visual Culture.