Though it was not as sunny as last year, the warmth of all 73 members who attended our annual Christmas Lunch made up for it.  Like last year, our venue was Waverley Abbey House with its picturesque lakeside setting and historic charm. You can see more photos here. 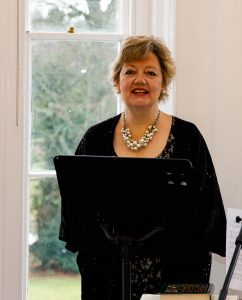 Our guest speaker, Angela Zanders, spoke to us about the Forgotten Women of Music.  She picked a few composers as examples, and not only told us about them, but beautifully played some of their compositions.   Marianne Martinez (1744-1812) was one such composers.  She entertained the cultural elite in Vienna with her compositions, yet nothing became of her.    Fanny Mendelssohn-Hensel died at 42 and her 400 compositions were forgotten until 1989.  Amy Beach (1867-1944) premiered in Boston, went to Europe at 43 and then returned to the USA and became the first well-known female artist. Lili Boulanger (1893-1918) had exceptional talent and was composing before the age of 9. She won a prestigious prize to study in Rome.  Since her death recognition for women composers has improved, and they are now taken seriously. 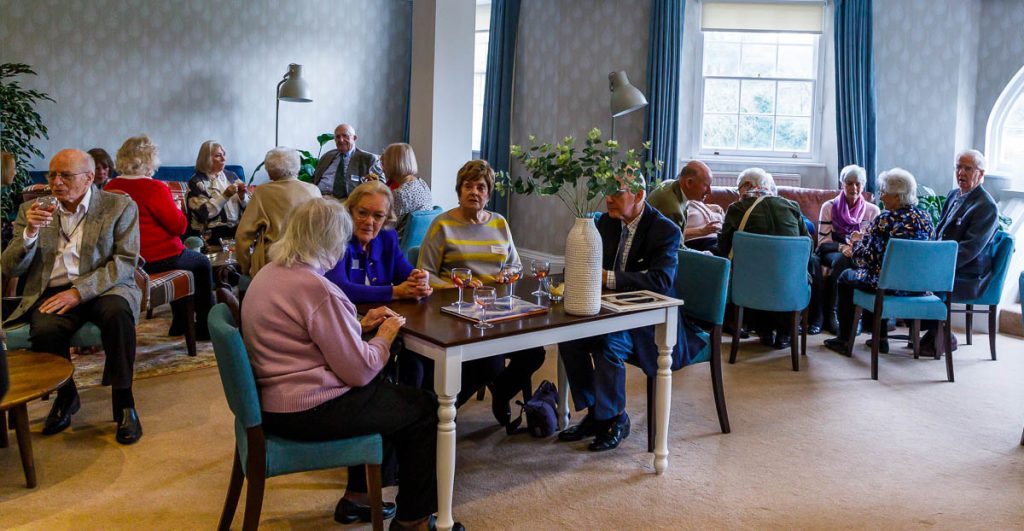 Inspired by Angela, we returned downstairs to enjoy our pre-lunch mulled wine and nibbles. Like previous years, friends caught up with each other, met new members and friends while waiting to be called for lunch at 1pm.

The Dining Room was a picture of Christmas sparkle which put everyone in the Christmas spirit.  Delicious food, flowing wine, silly hats and jokes from Christmas crackers ensured a totally enjoyable time.

Such organization deserves recognition and thanks, and so it was that our retiring Chairman, Derek Linney, thanked everyone who had helped to make the day so special, including the staff for their efficient and pleasant service.  He also thanked those members of the committee who were standing down after many years of generous service to the Arts Society.  A fitting end to another memorable  occasion for The Arts Society Grayshott memory bank. 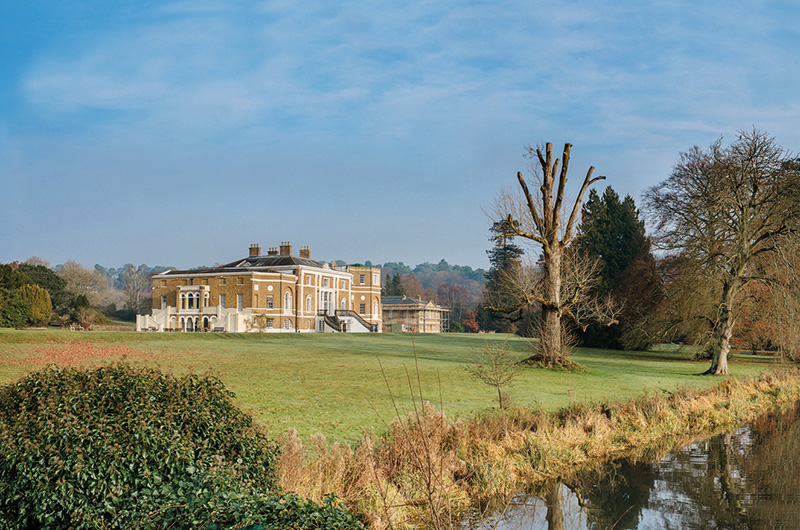