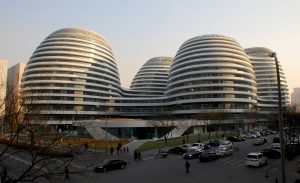 Dame Zaha Hadid died suddenly in 2016, at the age of sixty-five. Architectural historians of the future will surely recognise her as one of the most important architects of the 21st Century.  She was born in Iraq and her reputation was global, but she made Britain her home.

This lecture tells the story of her career from the visionary projects of the 1980s, through the years of frustration when many of her designs were considered unbuildable, to the prolific crop of successful projects built  all over the world, in the last decade of her life,  including the London Aquatic Centre. 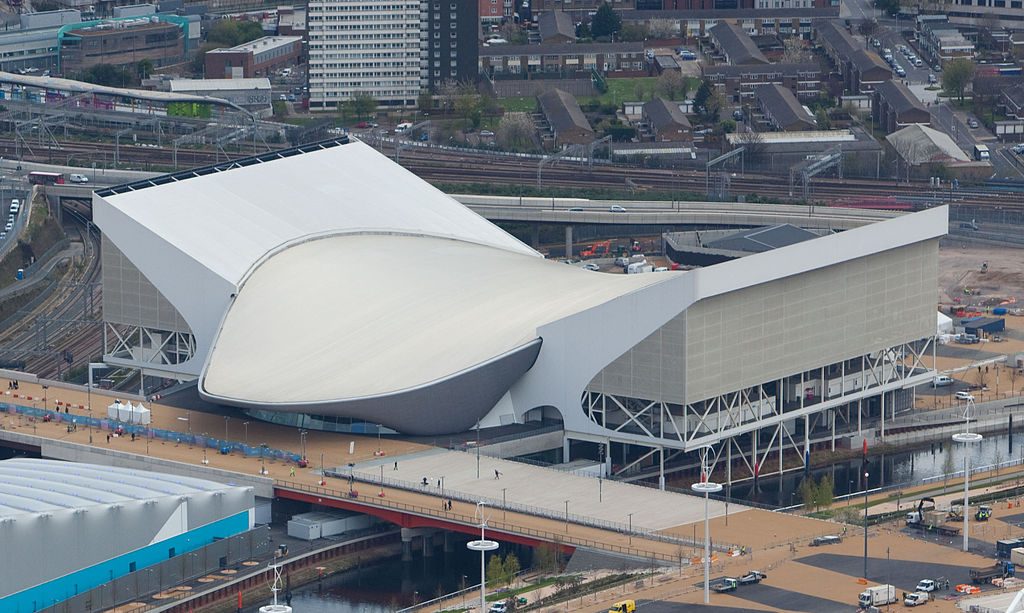 Books: Thinking About Architecture, Key Houses of the Twentieth Century, The Prefab Home, High Tech. Architecture and Monographs on work of Foster