This is the story of the epic rivalry between the two giants of British art, J.M.W. Turner and John Constable. As unlike in background and temperament as their paintings were in style, these two creative geniuses transformed the art of landscape. This lecture sets them head-to-head and examines their differences, their similarities, their battles and their shared triumphs. But who will ultimately be crowned star painter? As well as giving an overview of Turner and Constable, the subject provides an enjoyable overview of the British art world during the nineteenth century. 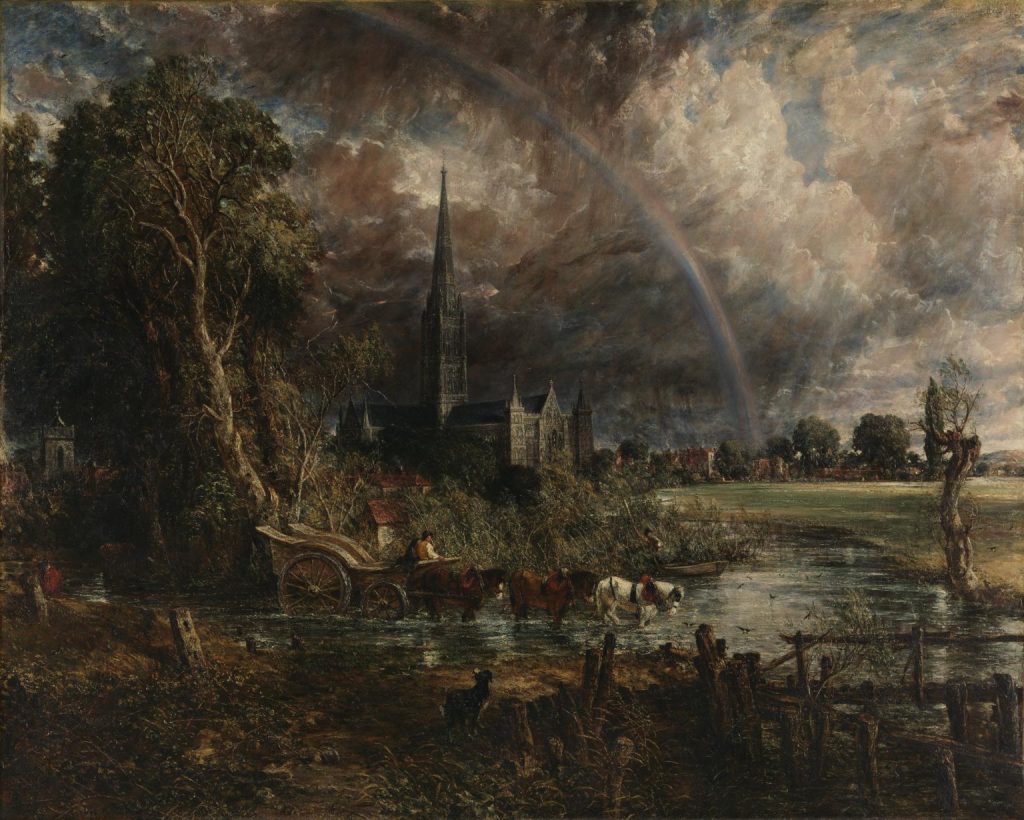 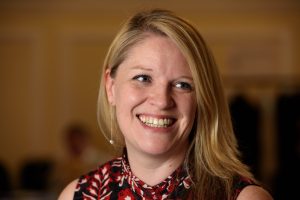 An independent art historian specialising in British art of the nineteenth and early twentieth centuries. She studied at the University of York and Birkbeck College, London. Formerly a curator at Tate Britain she has curated a number of exhibitions and has published widely on J.M.W. Turner, including contributions to the forthcoming online catalogue of the Turner Bequest. She is also co-editor and author of How to Paint Like Turner (Tate Publishing, 2010). In addition, she has published on Walter Richard Sickert and is co-author of Tate’s catalogue of works by the Camden Town Group.