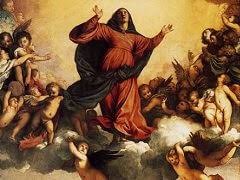 During a long, successful and immensely lucrative career, Titian established himself as the foremost painter of northern Italy. Training in the Bellini workshop, he developed the Venetian love of light and colour, but adding a sense of drama and immediacy that charged his religious, mythological and, most importantly, his portraits with a realism hitherto unknown to the arts. Tough, astute and ambitious, he is often seen as the first ‘modern’ painter, applying the pigments directly to the canvas without preparatory studies, drawing the figures as he invented the composition, building up the paint in thick sensual layers, drenched in colour and sunlight, a brilliant new style of painting that shaped the art of the Baroque and cast its influence over every painterly painter of the next four centuries. 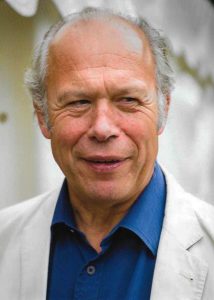 Douglas read Fine Art at Magdalene College Cambridge and has been a lecturer on paintings since 1980. In that time he has given over 8000 lectures to universities, colleges and art societies. He was the director of  The New Academy of Art Studies for three years and is presently a regular lecturer at The Study Center, Christie’s course ‘The History of Art Studies’ and other London courses. Among his more improbable venues for lectures are the bar on the QE2, MI5 headquarters, the Captain’s Room at Lloyds, and an aircraft hanger in a German NATO base. Overseas he has lectured in Belgium, France, Germany and Spain, and has taken numerous tours around Europe.

He has written and presented various TV documentaries, notably the Omnibus programme on Whistler and the exhibition video on William Morris. Three one-man exhibitions of his paintings have been held in England and Switzerland. He has published five novels, which have been translated into 8 foreign languages, and his book on Monet, River of Light, has sold 30,000 copies in England, America and France.