This is the entertaining story of how documentary films started from the French and Edwardian days of silent movies.  Film was still at a very much experimental stage and we will look at the Soviet influence with “Battleship Potemkin” and “Man with a Movie Camera” to the formation of the GPO Film Unit by John Grierson and Alberto Cavalcanti in the 1930s. The lecture has many film clips including the classic film “Night Mail” featuring the poetry of W H Auden and music by Benjamin Britten. 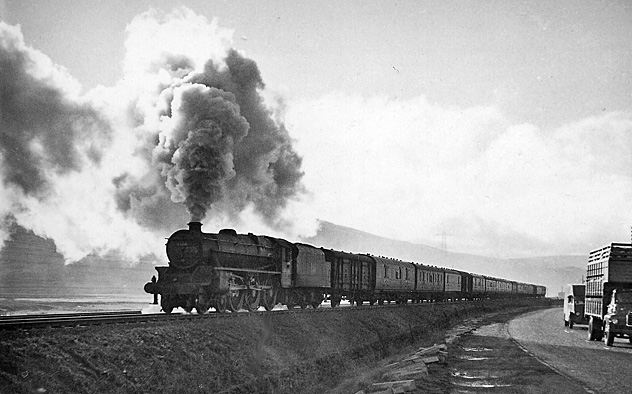 The influence of the GPO Film Unit was extraordinary over its short life.  Many of the team joined the Crown Film Unit or went on to production companies like Ealing Studios to use their innovative skills in feature films.

Born during the Second World War, Howard was educated in Scotland and gained an MA from Trinity College, Dublin. In the 1960s he worked for UK and International Advertising Agencies before starting his own marketing and print company in Canterbury. His website on http://www.howardsmith.me.uk has full details. He was delighted to gain accreditation as an Arts Society lecturer in 2017.

His lecture mainly covers an extraordinary thirty year period which saw immense change, ingenuity and creativity and set the theme of ‘Graphic Icons of the Twentieth Century’.

As a result of not being able to give live lectures, Howard has made his lecture available on line through You Tube. It will be active for one week from midnight on the 30th September to midnight on the 7th of October. A link will be sent out via mail chimp email and all you will need to do is to click on it. More details will follow in the email.